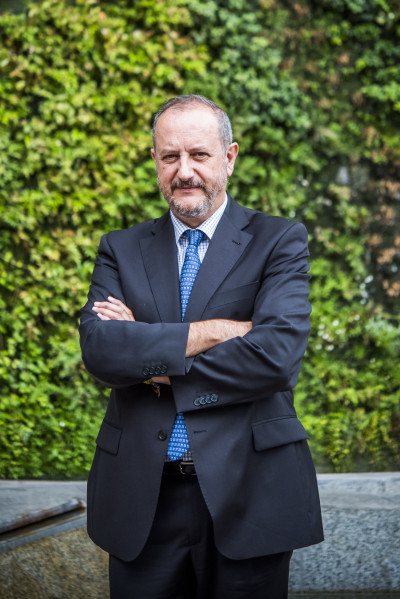 Nicolás Olea is a Professor of Radiology and Physical Medicine at the University of Granada and a doctor at the S. Cecilio University Hospital.

Bachelor of Medicine and Surgery in 1977 and Doctor of Medicine by the UGR in 1981. Postdoctoral Fellow at L’Institut Jules Bordet de Cancerologie Mammaire ( 1982-1984). Full Professor at the University in 1984. Visiting Fellow Fulbright Schoolar at Tufts University / New England Medical Center in Boston, MA-USA (1989-1991). University full professor in 1996. Former Director of the Department of Radiology of the UGR (2009-2017). Former Director of the Biosanitary Research Institute of Granada (2011-2018).

He is currently the leader of a multidisciplinary group that studies environment and health, with special attention to chemical pollutants with hormonal activity and hormone-dependent cancer. He has organized the 10 National Conferences on Endocrine Disruption (CONDE) held in Spain during the last 15 years. He is an expert assessor in the research programs of Denmark, France and the EU on Endocrine Disruption and he worked in the EU Committee SCENHIR on emerging risks.

His group has contributed information, sometimes with a regulatory nature, to the knowledge of human exposure to endocrine disruptors and its effect on human health, especially at times of special susceptibility (pregnancy, childhood, puberty). In addition, they have identified new environmental factors involved in the etiology of common diseases and investigated the combined effect of different exposures. 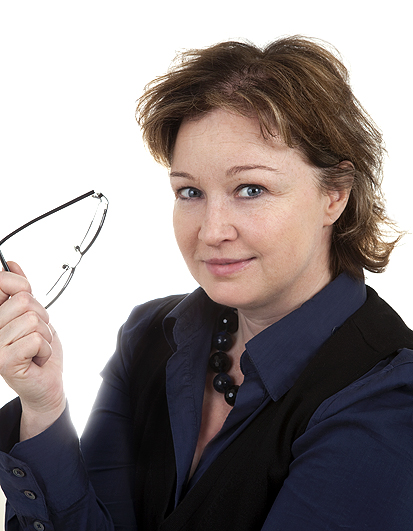 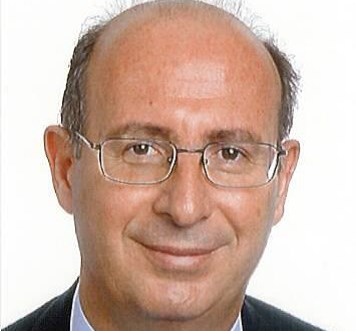 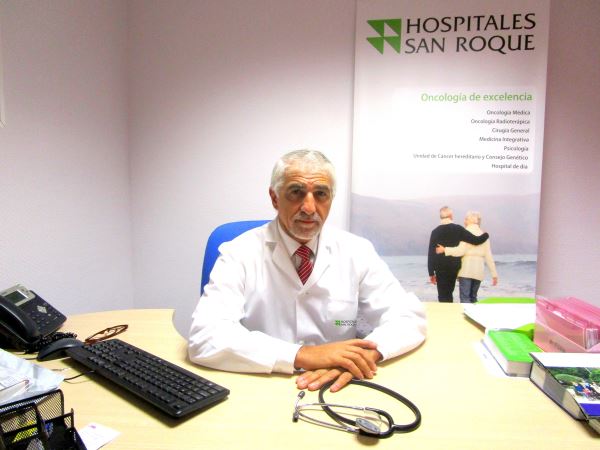 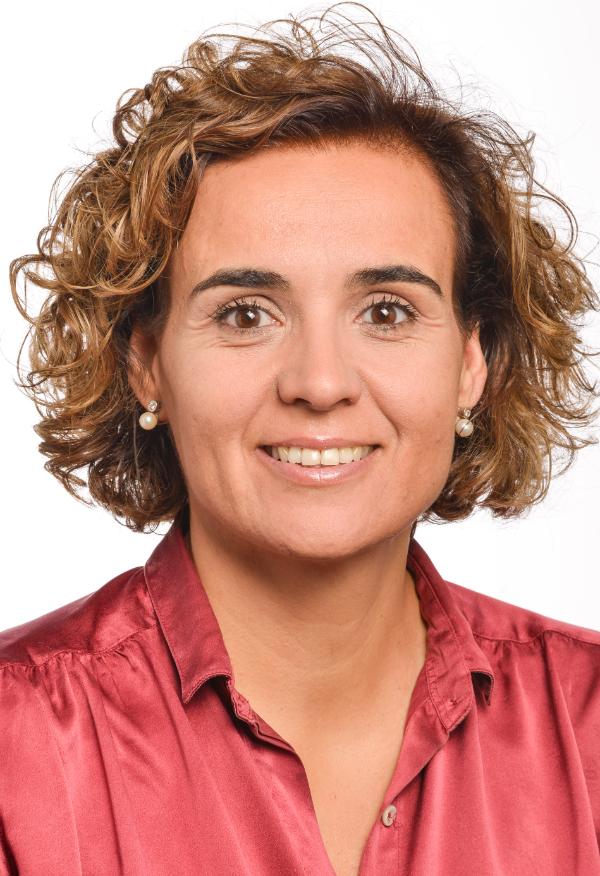 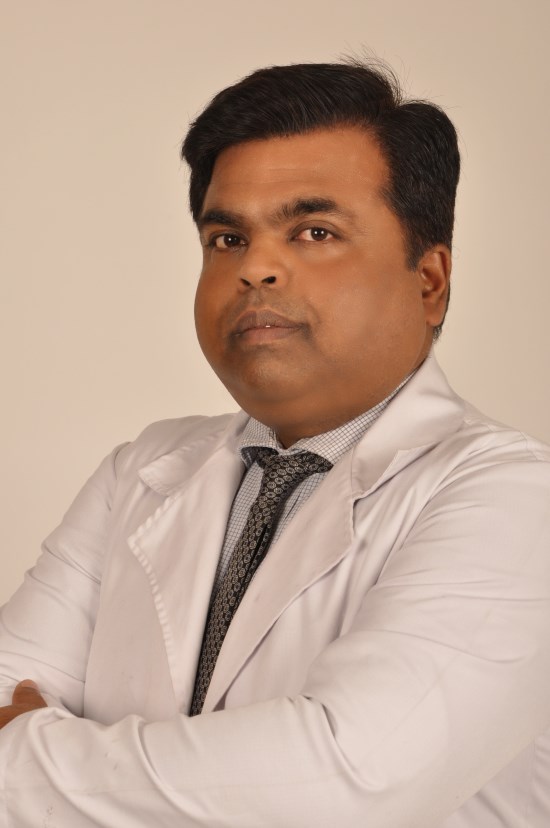